All Tees Active venues are closed from end of day Thursday 19th March 2020 until further notice. 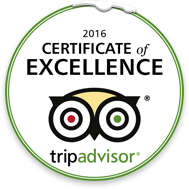 The RAF started a 100 day baton relay at the start of April and are travelling across the country and abroad until its finale on 10th July at the Horse Guards Parade. The baton will be carried by a host of willing volunteers that all have a personal connection with the RAF. 100 sites associated with the RAF will be visited over a period of 100 days using several modes of transport.

On 31st May a fleet of superbikes headed south carrying the baton from Newcastle to Leeming Bar and stopped off at Billingham Forum Ice Arena on their way.

After arriving in style at Billingham Forum Ice Arena, RAF members from different regiment’s ice hockey teams took to the ice in order to complete 100 laps of the ice rink to tie in with the 100th year celebrations. After some high speed skating and a couple of slips the laps had been completed. A short game of ice hockey followed before the baton was on its way to its next location of RAF Leeming.

Corporal Gareth Johnson added “The baton relay has been a great opportunity to celebrate and showcase the achievements and hard work by the RAF over the past 100 years and it has been brilliant to get so many sporting representatives and associations involved with the relay. The response has been overwhelming throughout the country.”

Graham Haswell, Assistant Manager at Billingham Forum also added “We were honoured to be asked to be involved in the 100th year celebrations of the RAF and were glad that we were able to offer a unique venue for ice skating as part of the relay. We also welcome the opportunity to work with other organisations.”

For more information on the RAF Baton Relay and to follow its route visit https://www.raf.mod.uk/raf100/news/raf100-baton-relay/. 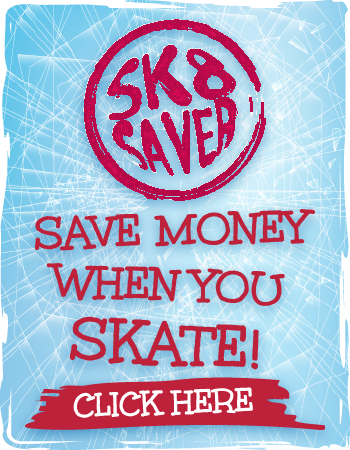 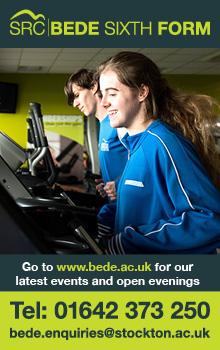 It was the kids first time and they absolutely loved it!